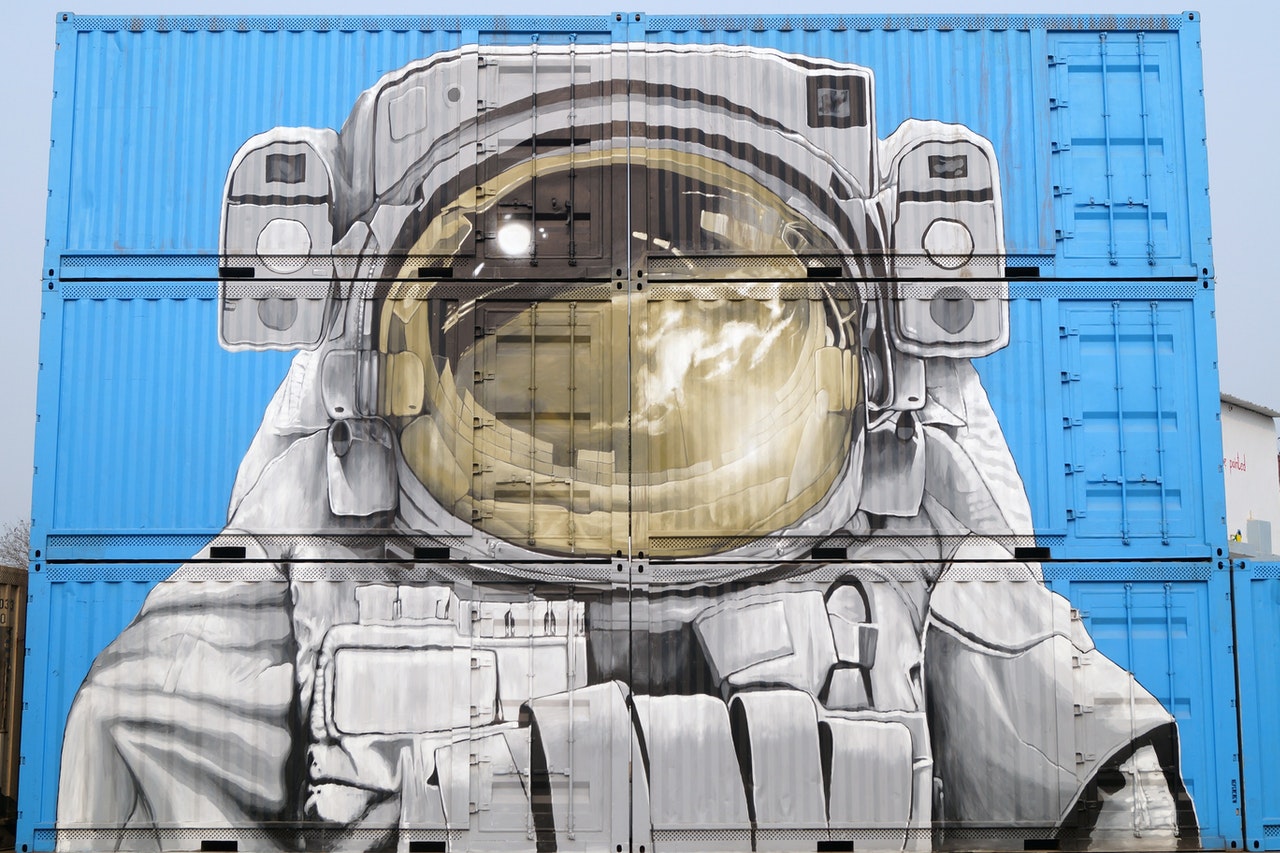 When comparing software development with mechanical engineering and industry, it feels like we just finished the First Industrial Revolution.

We just made it from reinventing the wheel over and over again (fixing a spoke with hand tools) to sharing libraries via GitHub (order spokes as components) and the use of platforms and frameworks (order wheels/set of components). So in a sense, the driver (steam) is the connected world.

Software developers bare with me. I know development is a creative task and what’s coming next is a stretch. 🙂

Following this thought process, it would be logical to next progress using standardization towards the Second Software Revolution (software mass production). And in a way in the past this trend showed from time to time when yet another code generator or a low code platform was born.

As a result of the Third Software Revolution, the code will be generated by providing (business) objectives. The algorithm then solves for an optimum independently. By using Generative Software Design, the glue between the modules and maybe the modules themselves are optimized. A computer explores the solution space for the best design.

In a way, this scenario seems to be unavoidable. It might take time but if you compare code today with code ten years ago, there is a very clear trend towards libraries. The type of code changed as well. Where twenty years ago we implemented ring buffers, you find nowadays code defining the data flow between distributed modules.

Before thinking about generative design for development, smarter libraries would allow progressing and focusing on new, more complex topics. We are just at a stage right now where standardization would add structure to this. This allows companies and individuals to focus on creatively solving business problems while paying less attention to knowledge obsolescence.

This has implications. While coding gets more powerful on one end and more automated on the other end, higher skills are required to work in the industry. As of today, 18.2 million employees work as software developers.

In the First and Second Industrial Revolution, the change in the workforce was relatively slow because for example not every company was able to afford a steam engine.

Many jobs shifted toward creativity and people skills. It’s not by accident that roles such as marketing, human resources management (must read Peter Drucker), production, finance, and functions of management had to be created just for this new era.

It might be interesting to do some research on repeating patterns in technology. While technology evolves, knowledge of these patterns might be useful to analyze and predict for example security concerns or implications for society.

As always, innovation requires the willingness to change. For the industry more standardization in software modules could enable enormous gains. To do this is and eventually progressing to more automated software development, if it is at all possible, will require a lot of work.

With a Second Software Revolution, the change of the required skillset can happen in a couple of days. This is why I believe, in a time of specialization, it’s important more than ever to get a broad skillset.

One Reply to “Generative Design of Software”

This website uses cookies to improve your experience while you navigate through the website. Out of these cookies, the cookies that are categorized as necessary are stored on your browser as they are essential for the working of basic functionalities of the website. We also use third-party cookies that help us analyze and understand how you use this website. These cookies will be stored in your browser only with your consent. You also have the option to opt-out of these cookies. But opting out of some of these cookies may have an effect on your browsing experience.
Necessary Always Enabled
Necessary cookies are absolutely essential for the website to function properly. This category only includes cookies that ensures basic functionalities and security features of the website. These cookies do not store any personal information.
Non-necessary
Any cookies that may not be particularly necessary for the website to function and is used specifically to collect user personal data via analytics, ads, other embedded contents are termed as non-necessary cookies. It is mandatory to procure user consent prior to running these cookies on your website.
SAVE & ACCEPT